On the shores of Lake Chapala

Just an hour from Guadalajara, in the state of Jalisco, Chapala is surrounded by a mountain range covered with dark green forests, giving this place a very peaceful side. 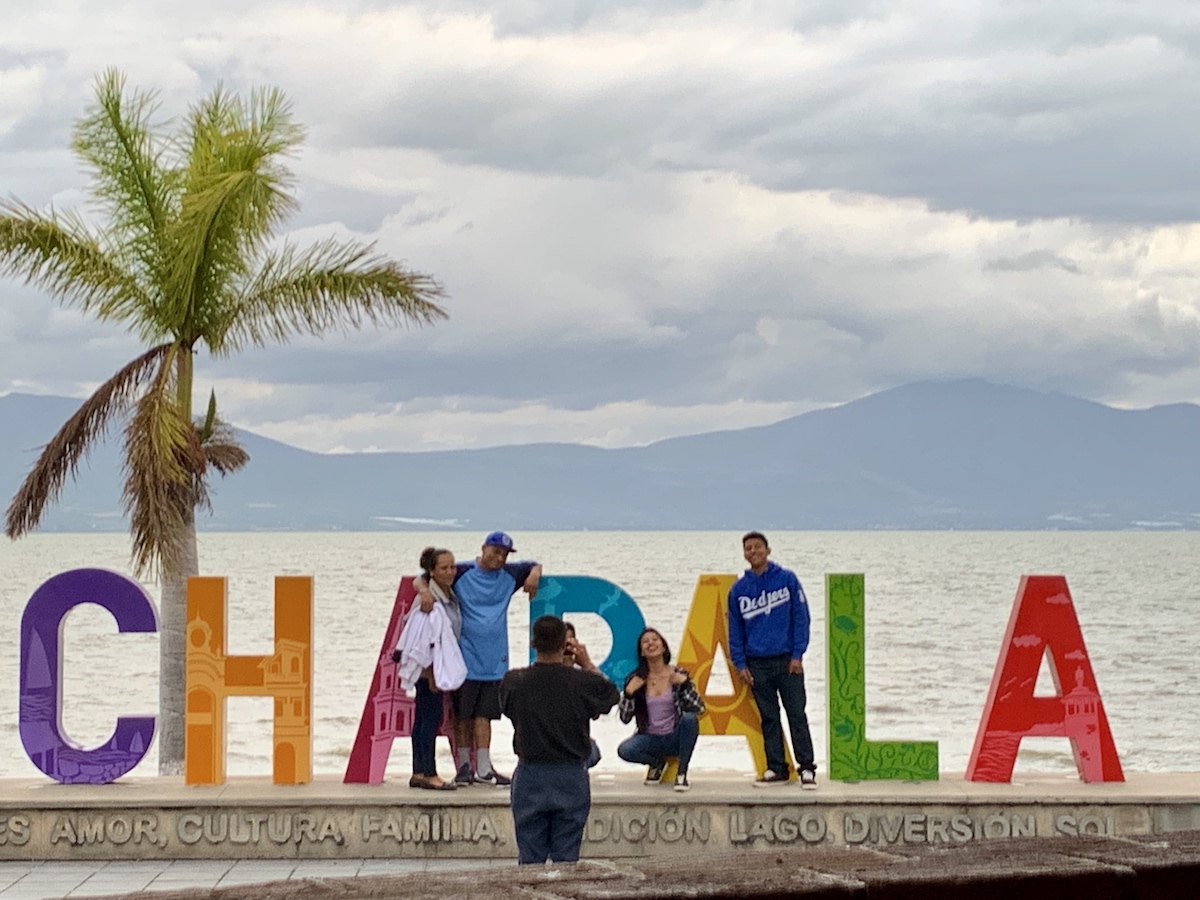 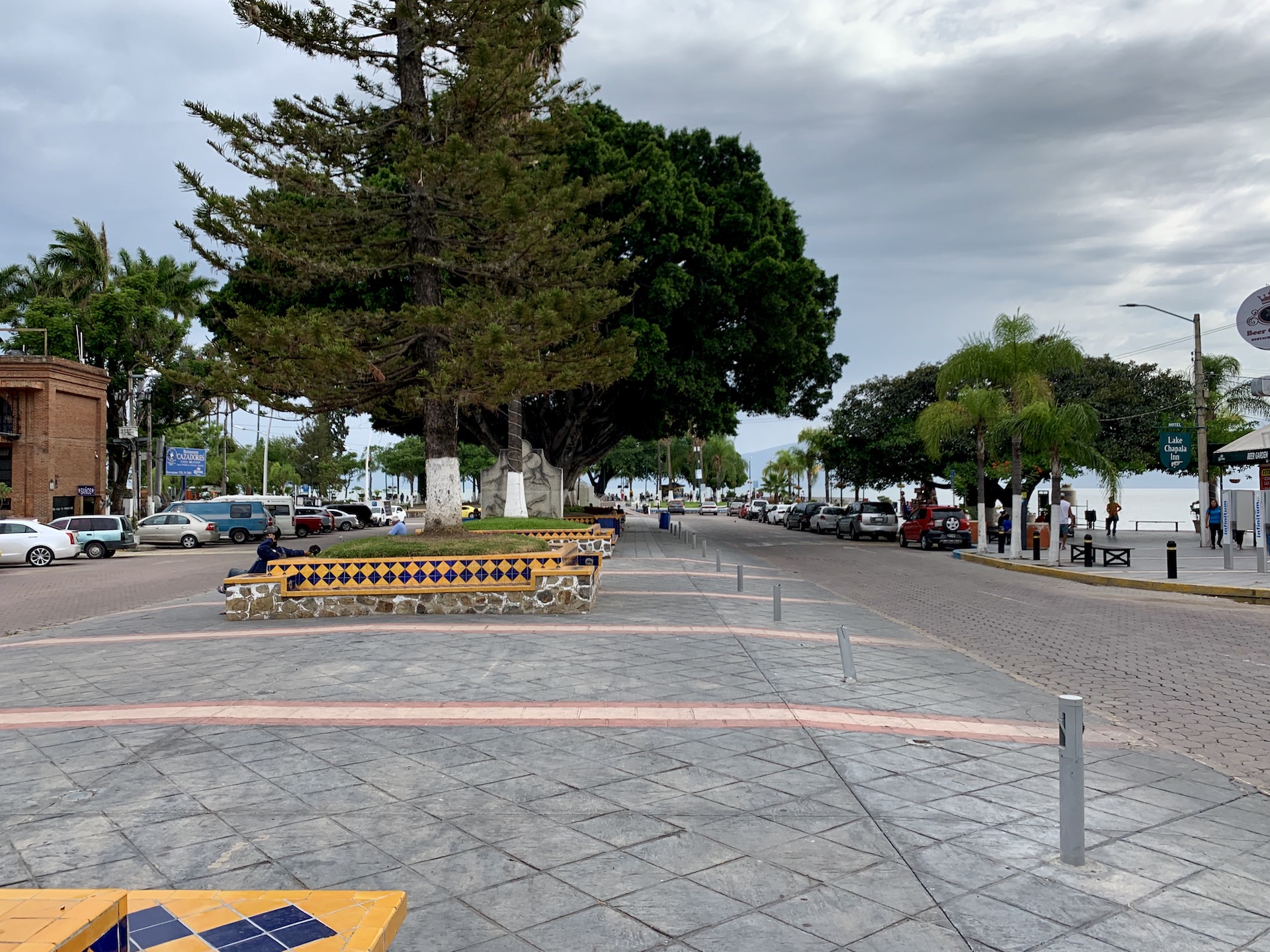 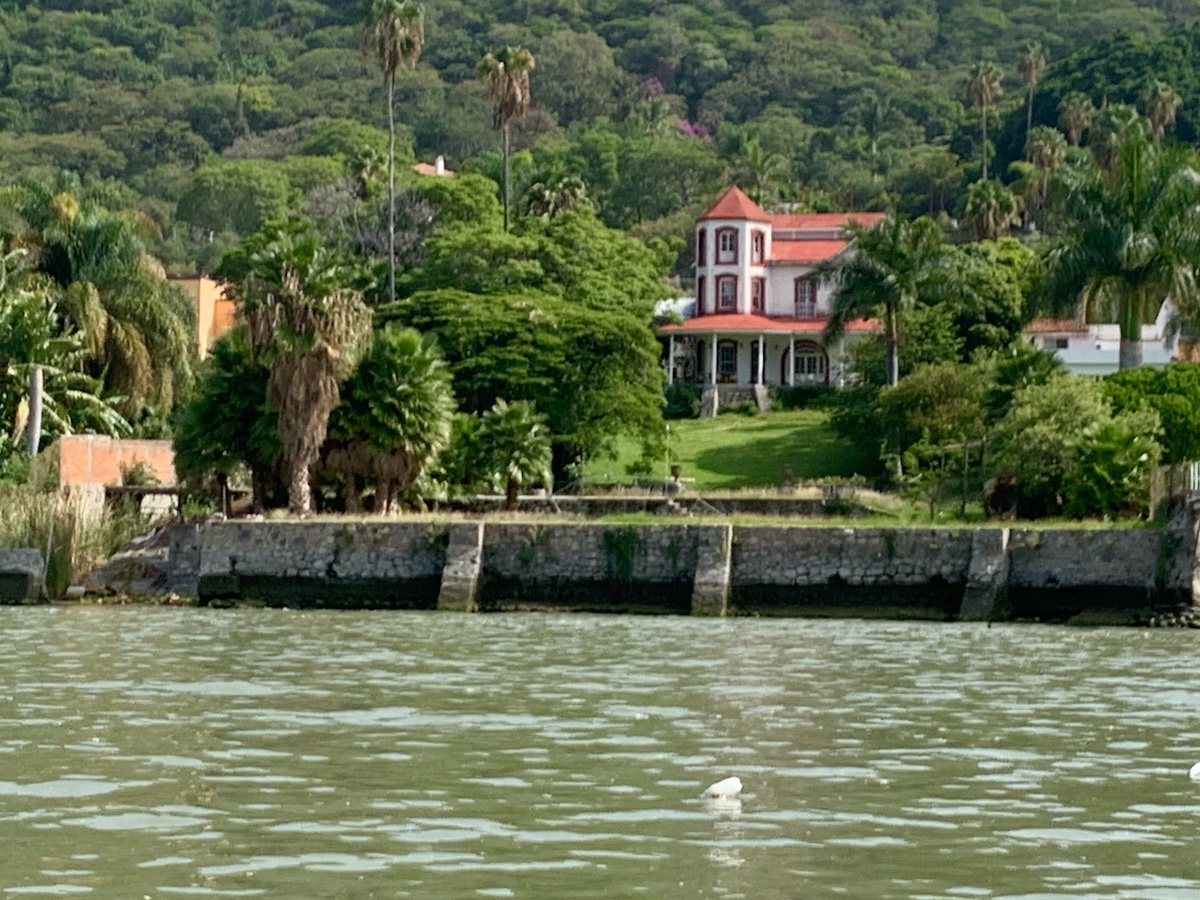 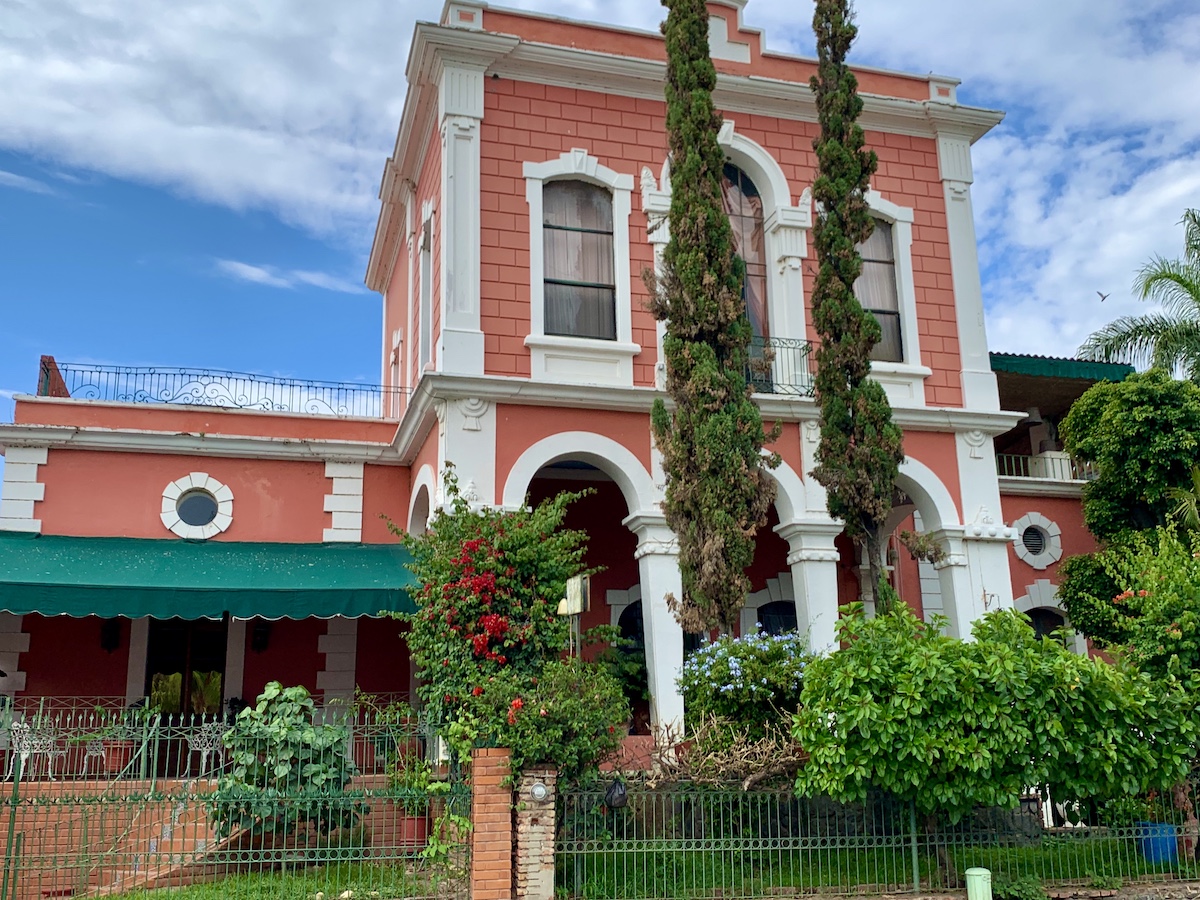 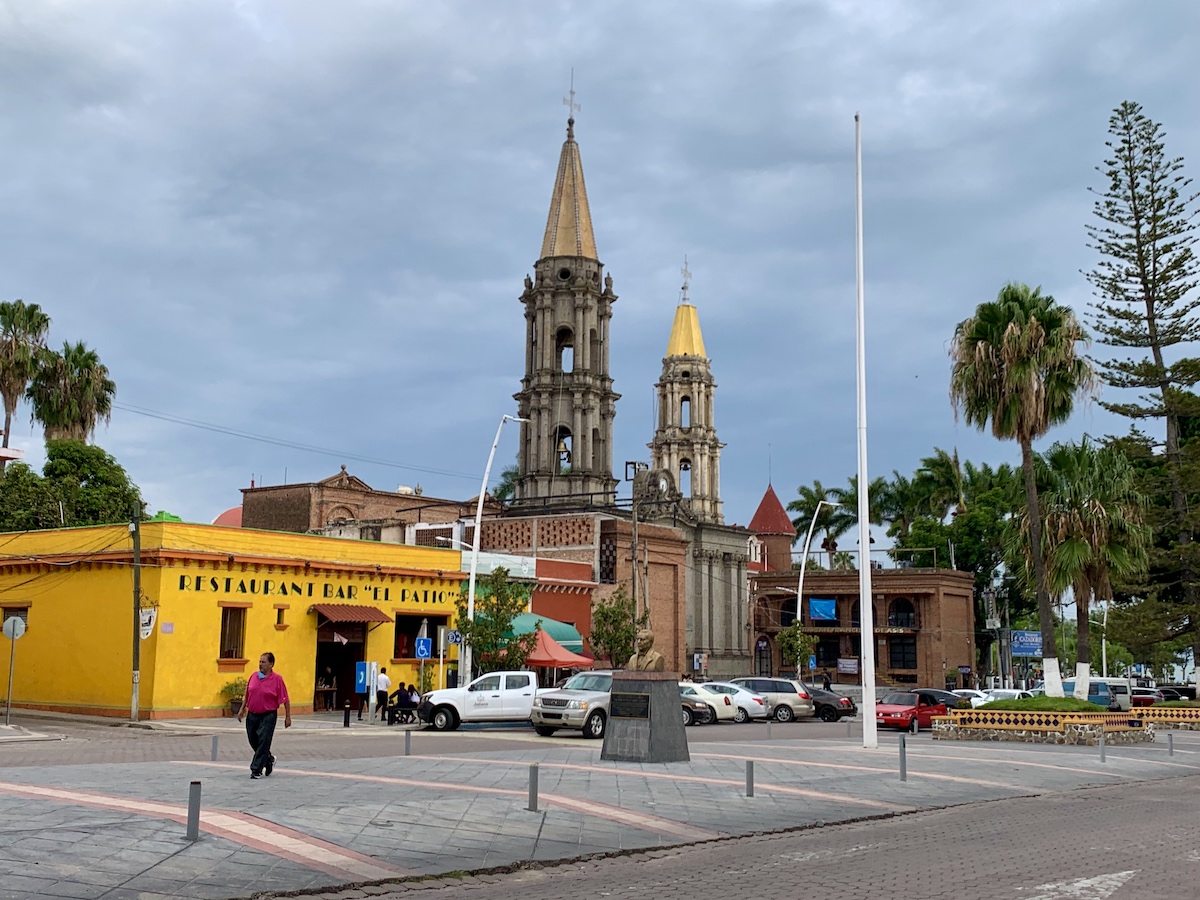 Lake Chapala, at 1500 meters above sea level, is the third largest lake in Latin America and the largest in Mexico with an area of 1,100 km². Imagine, it is about twice the size of Lake Geneva which is the largest lake in Europe. Lake Chapala is 80 km long and 20 km wide but its depth does not exceed 10 meters.

Chapala, in Nahuatl (Aztec language) means “place of locusts on the water”.
The road does not go further. One would think that time has stopped at Chapala. A surreal charm floats along the old cobblestone streets.
Tall trees, palm trees, tulip trees, mango trees…line the streets.
At the end of the XIXth and beginning of the XXth century, Chapala became a fashionable place of villegiature for the Europeans. Several villas with turrets and stained glass windows testify to this sumptuous era.

D. H. Lawrence, a British writer of the early twentieth century, settled for a time in Chapala. Author of short stories, novels, poems, plays, essays and travel books, he is famous in particular for his novel The Lover of Lady Chatterley. In the 20’s, on the shores of the Lake, he wrote his novel The Feathered Serpent.

Kate, a disillusioned Irish woman, widow of her great love, travels to Mexico with American friends. At first, she can’t stand the country, but her meeting with Don Ramon Carrasco and especially with Cipriano Viedma will lead her to abandon Mexico City and the western microcosm for the shores of a timeless lake, where Quetzalcoatl, the snake-god, has resurfaced, regenerated by his long absence… This is the beginning of an inner journey that will lead him to discover a new way of life.
Through the character of Kate, the Irish woman who renounces her country, her civilization, her values to blend in with the worship of the Indians of Quetzalcoatl, The Feathered Serpent, the most accomplished of D.H.’s Mexican stories and novels. Lawrence, and surely his masterpiece with Lady Chatterley’s Lover, ex-prizes his philosophy of total fusion, of pure unity, those infallible and instinctive forces that lead to seeing “with the soul and the body”. In the year of his death, D.H. Lawrence was recognized as a great visionary of the 20th century by writers such as Henry Miller and Anaïs Nin. His ashes now lie in Taos, near the Indians of New Mexico, where he thought he would find “the sensual fulfillment of his soul. 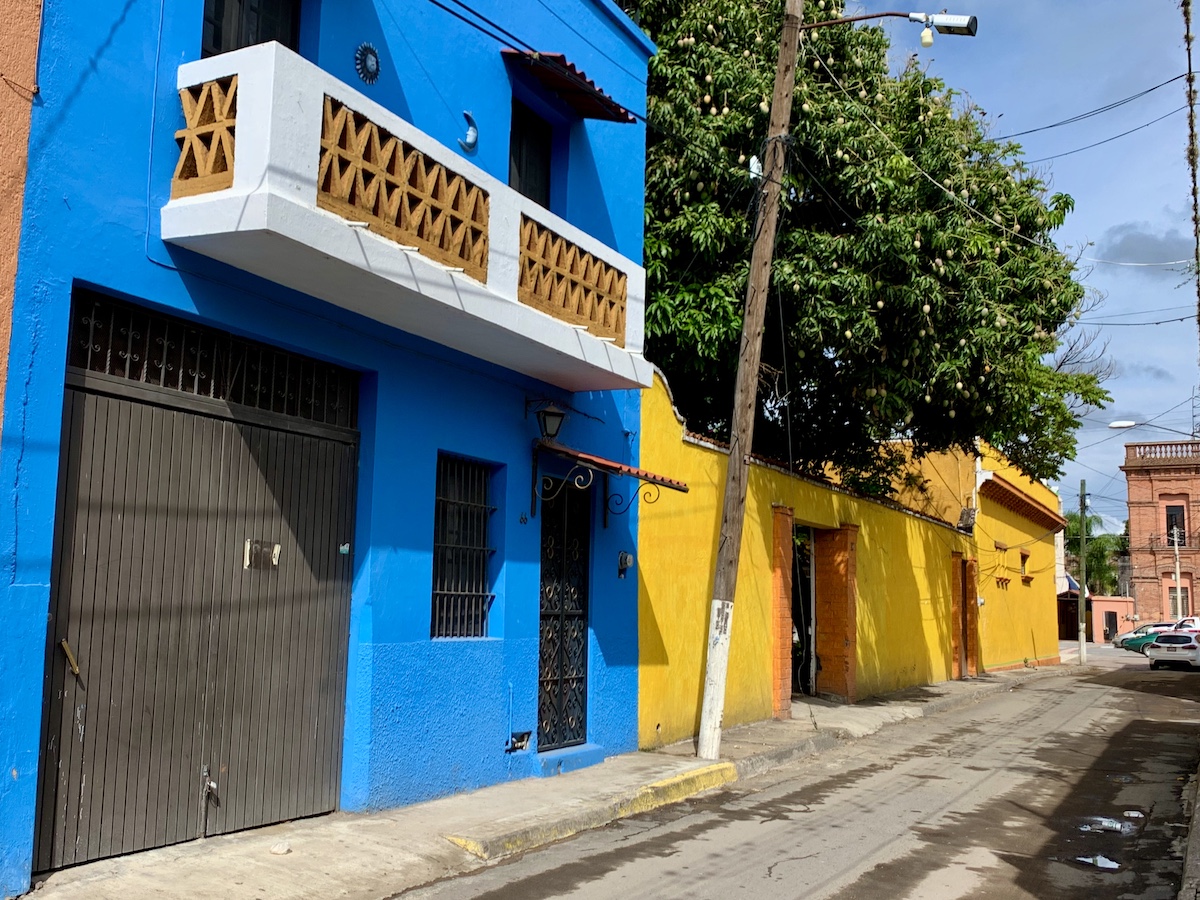 The Malecón, the walk along the lakeshore is very lively this Sunday afternoon. It is the weekend destination for the “Tapiatios”, the inhabitants of Guadalajara. Couples embracing on the banns listen to the music of the Mariachis.

I sit on the pier by the lake to enjoy the animation: there are little boys, nose to the sky are busy flying kites, there are mini pony rides make the children happy, there is a queue in front of the ice cream and candy vendor, there are teenagers, helmets on their ears sliding on their skateboard. 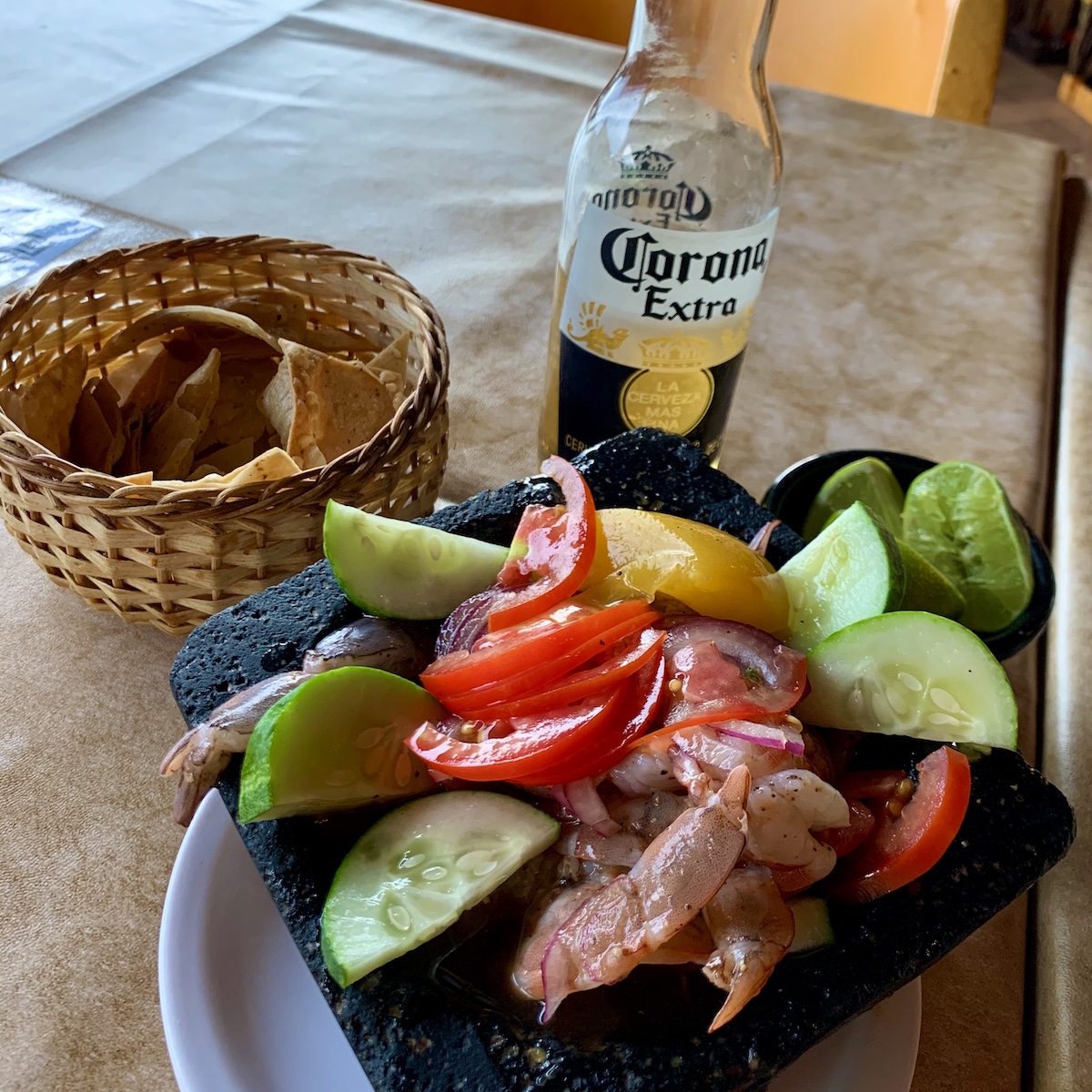 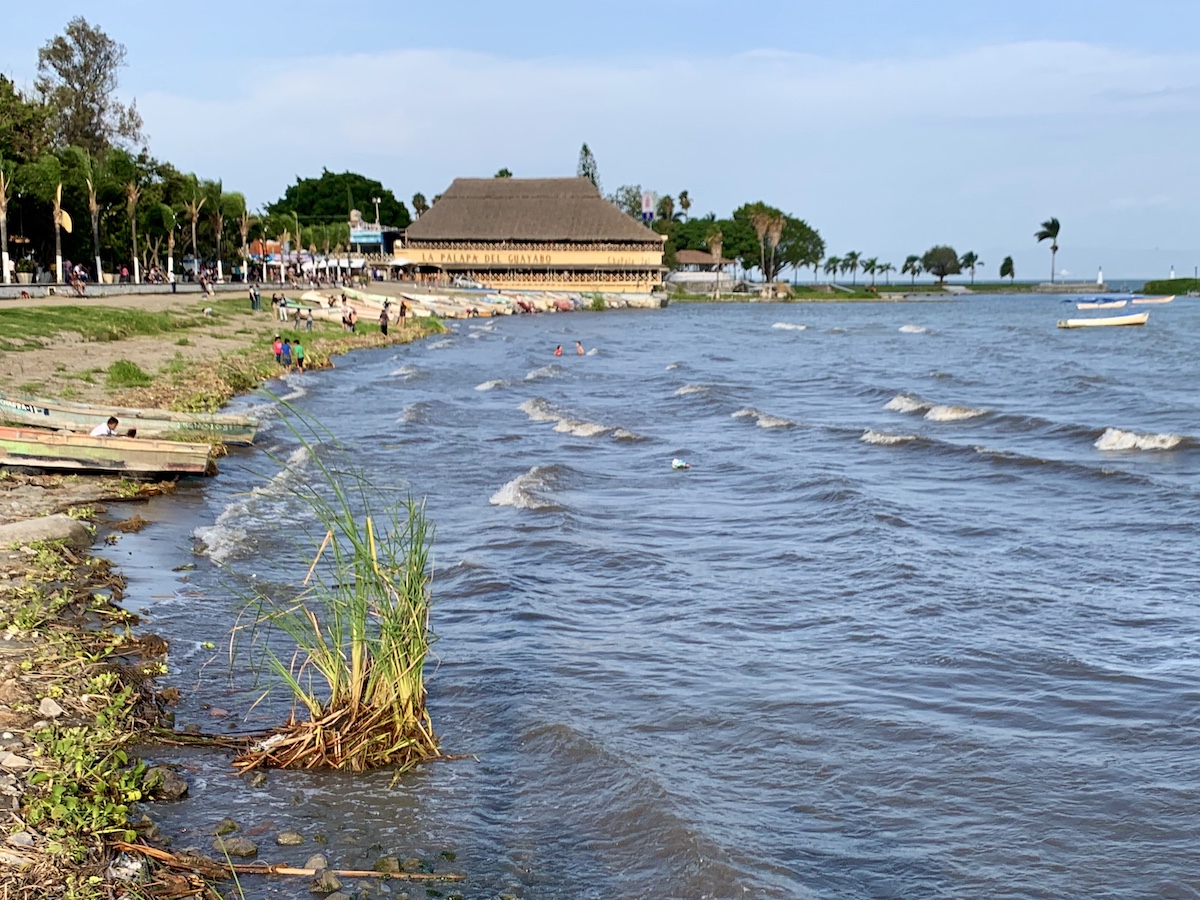 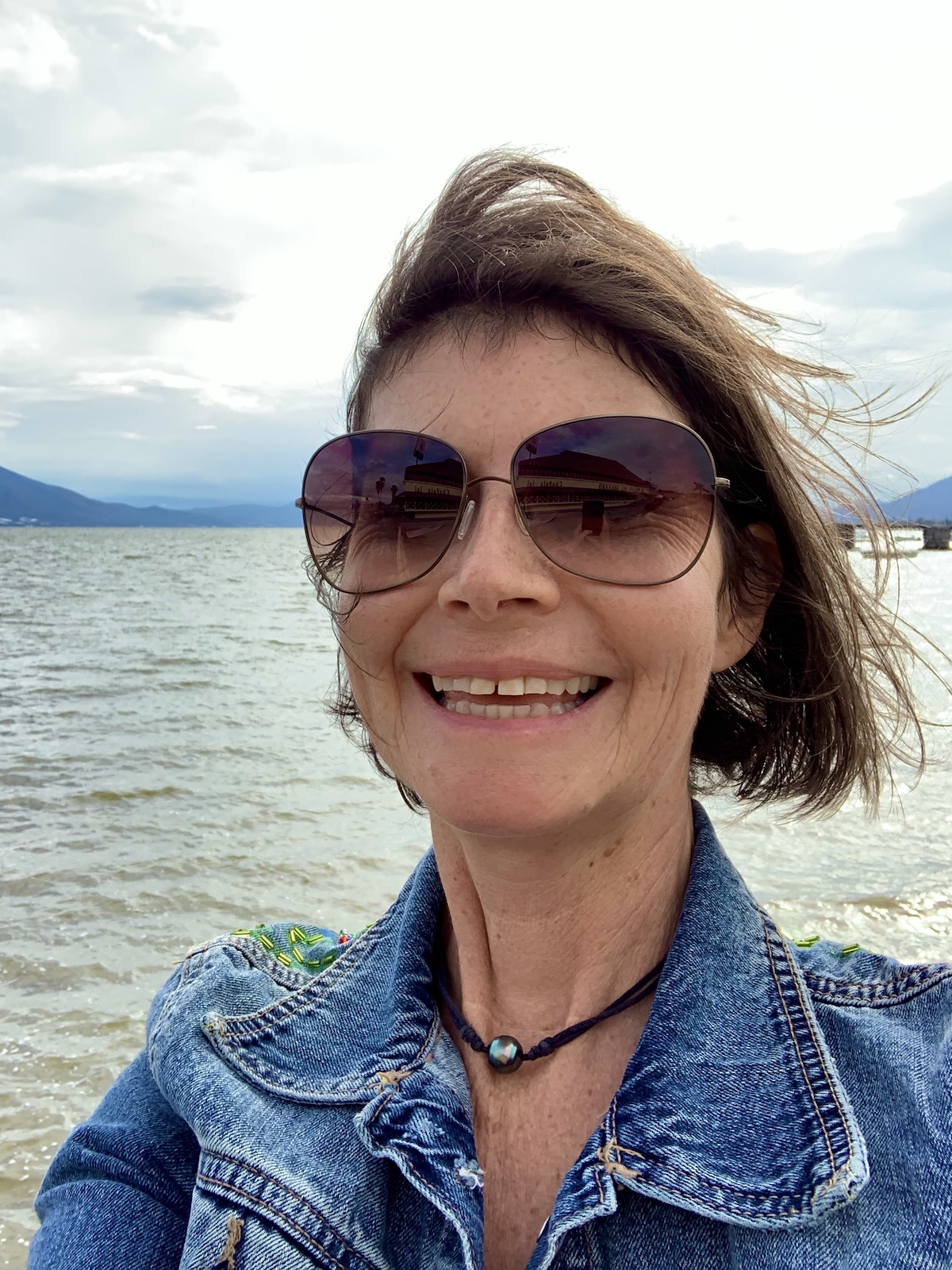 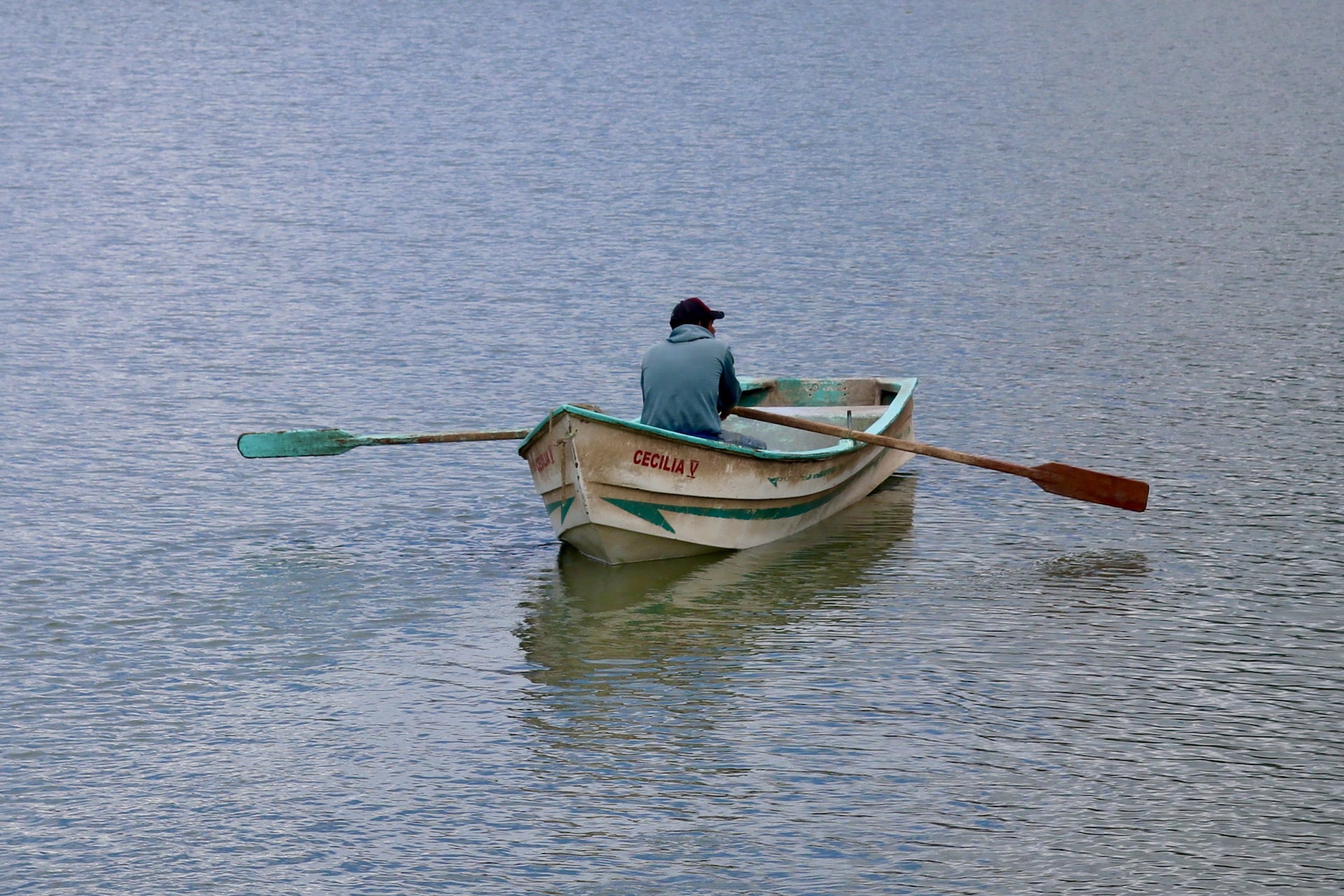 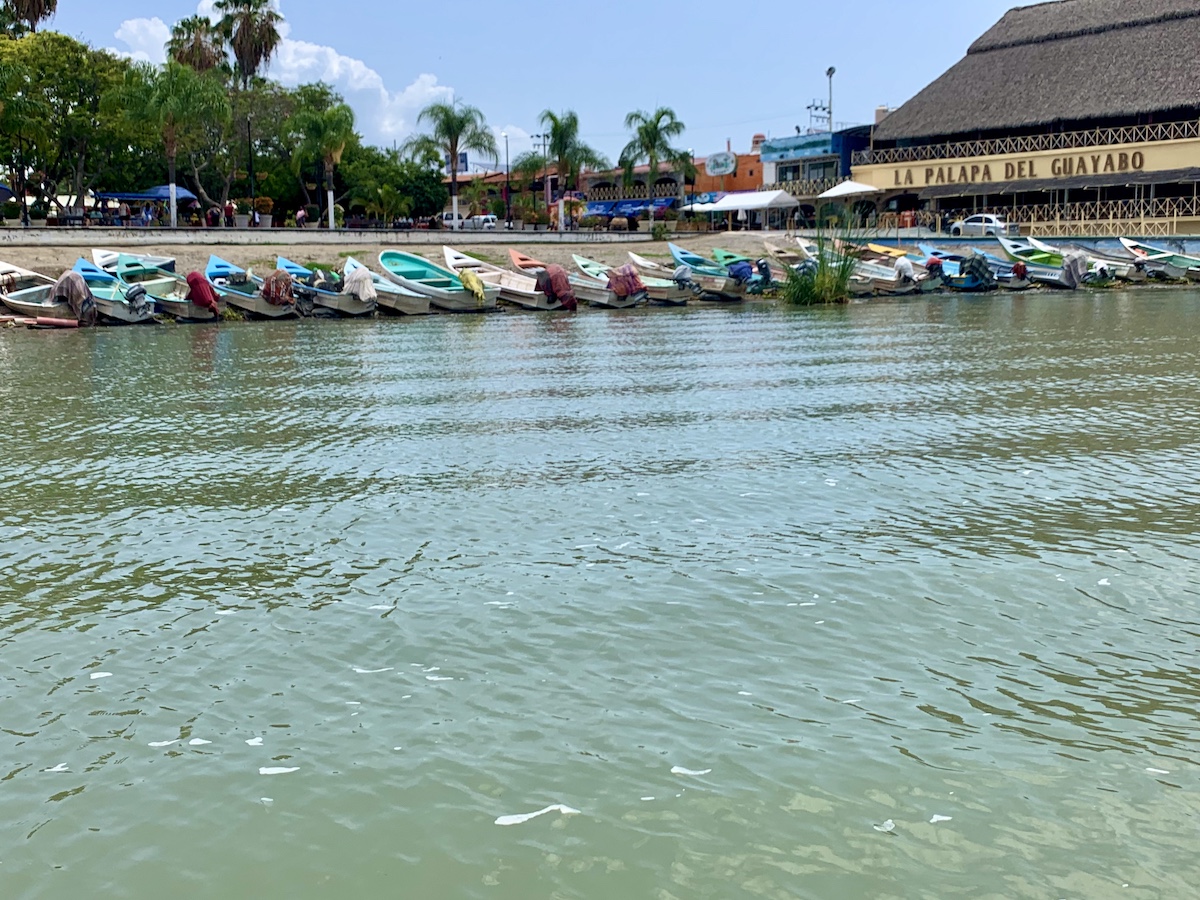 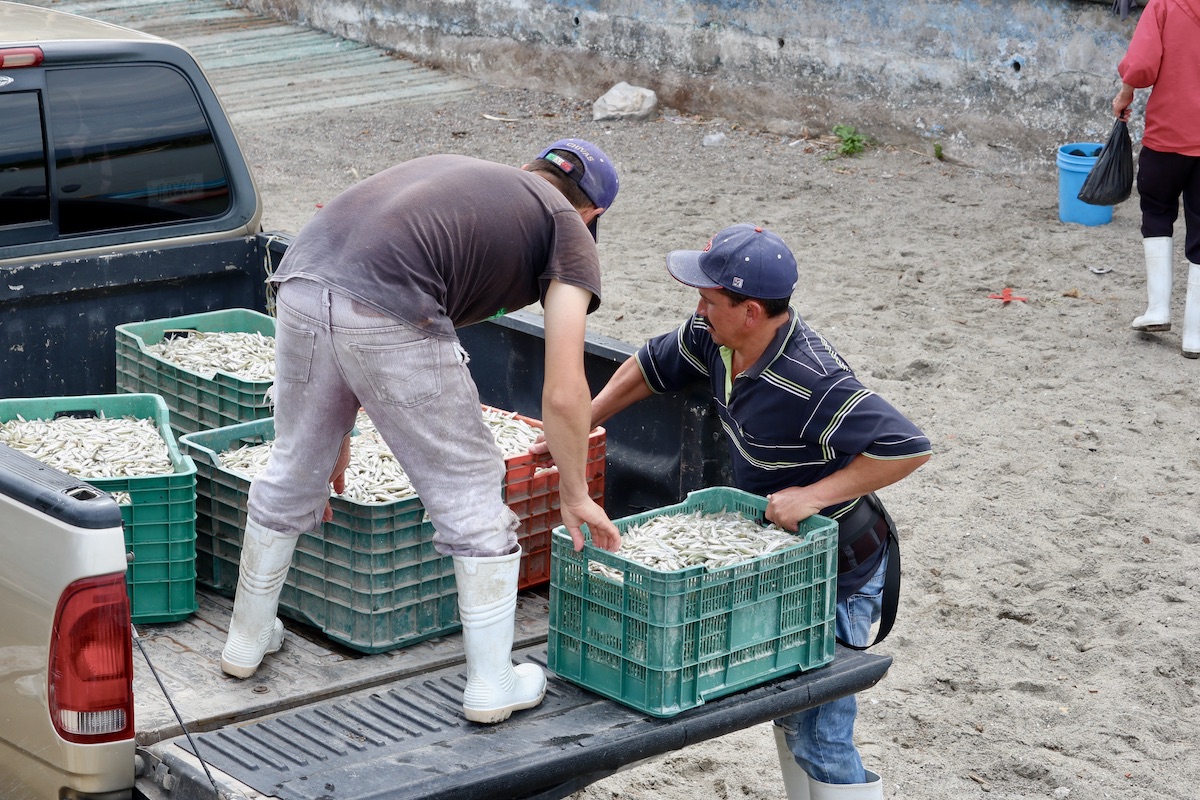 The boats with faded colors anchored along the beach are swept by the swell.
Early in the morning, the fishermen unload their catch. The “charales” are very small fish, very common at the edge of the lake. They are served dried and eaten as “antojitos” as a snack. 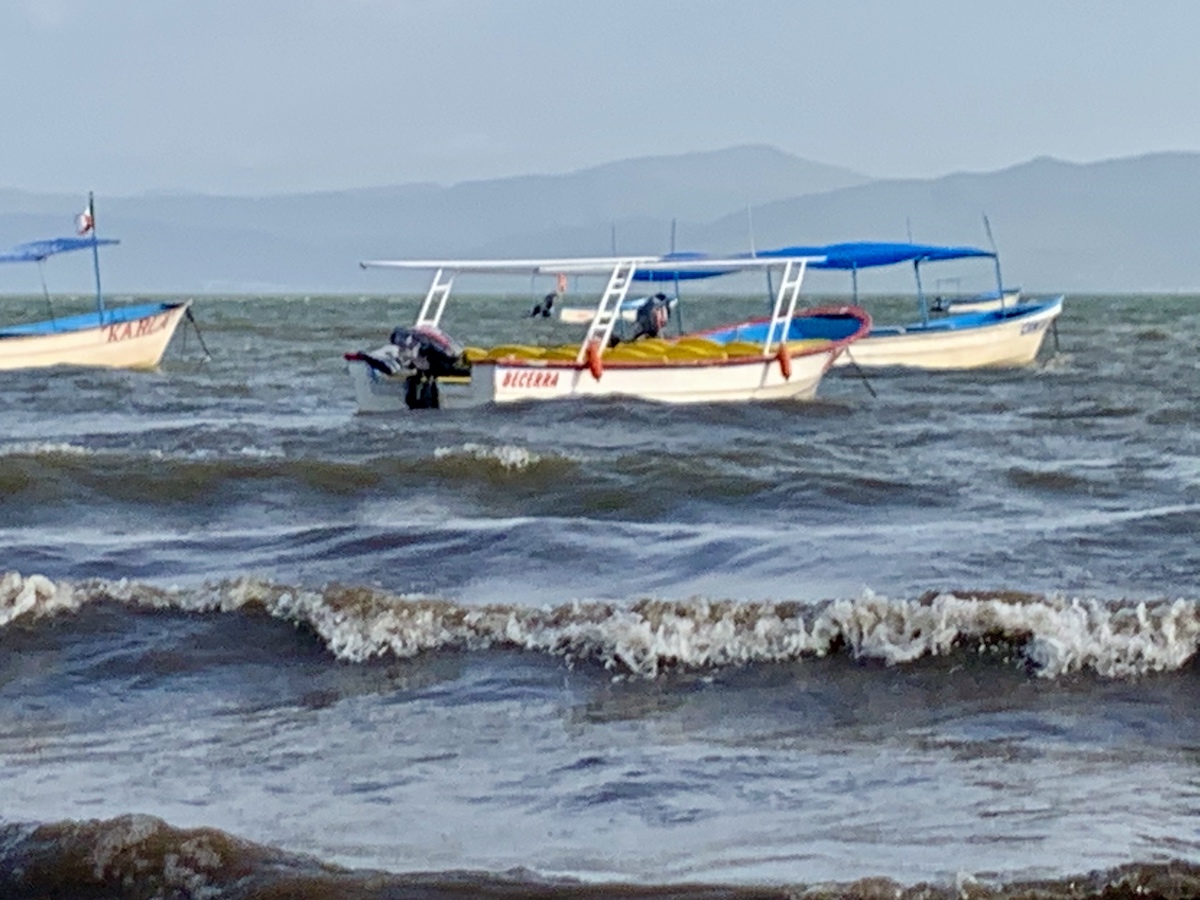 Many birds have taken up residence along the shores of the lake. When I take my SUP board to paddle, I see great white herons, gigantic brown pelicans. 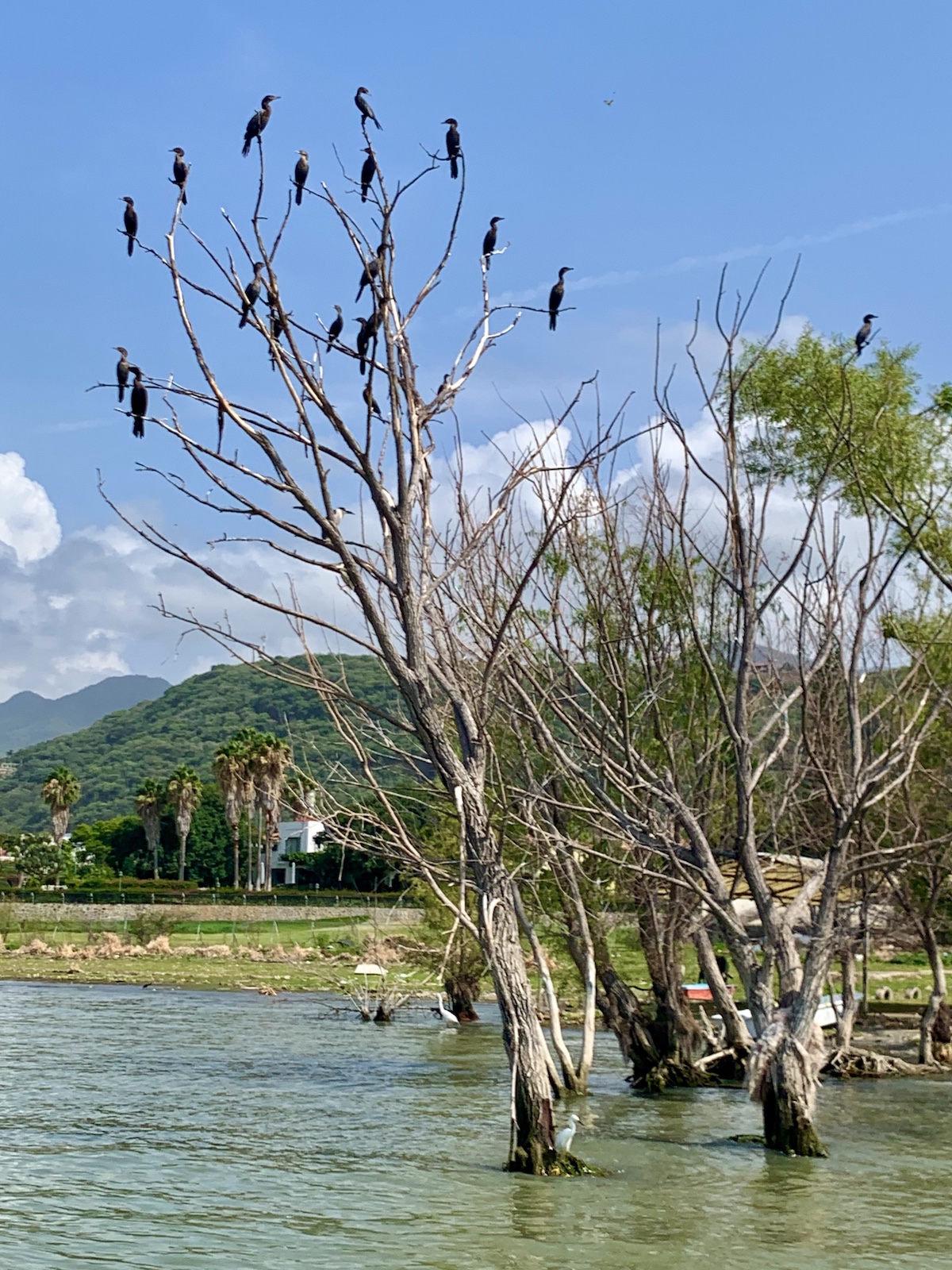 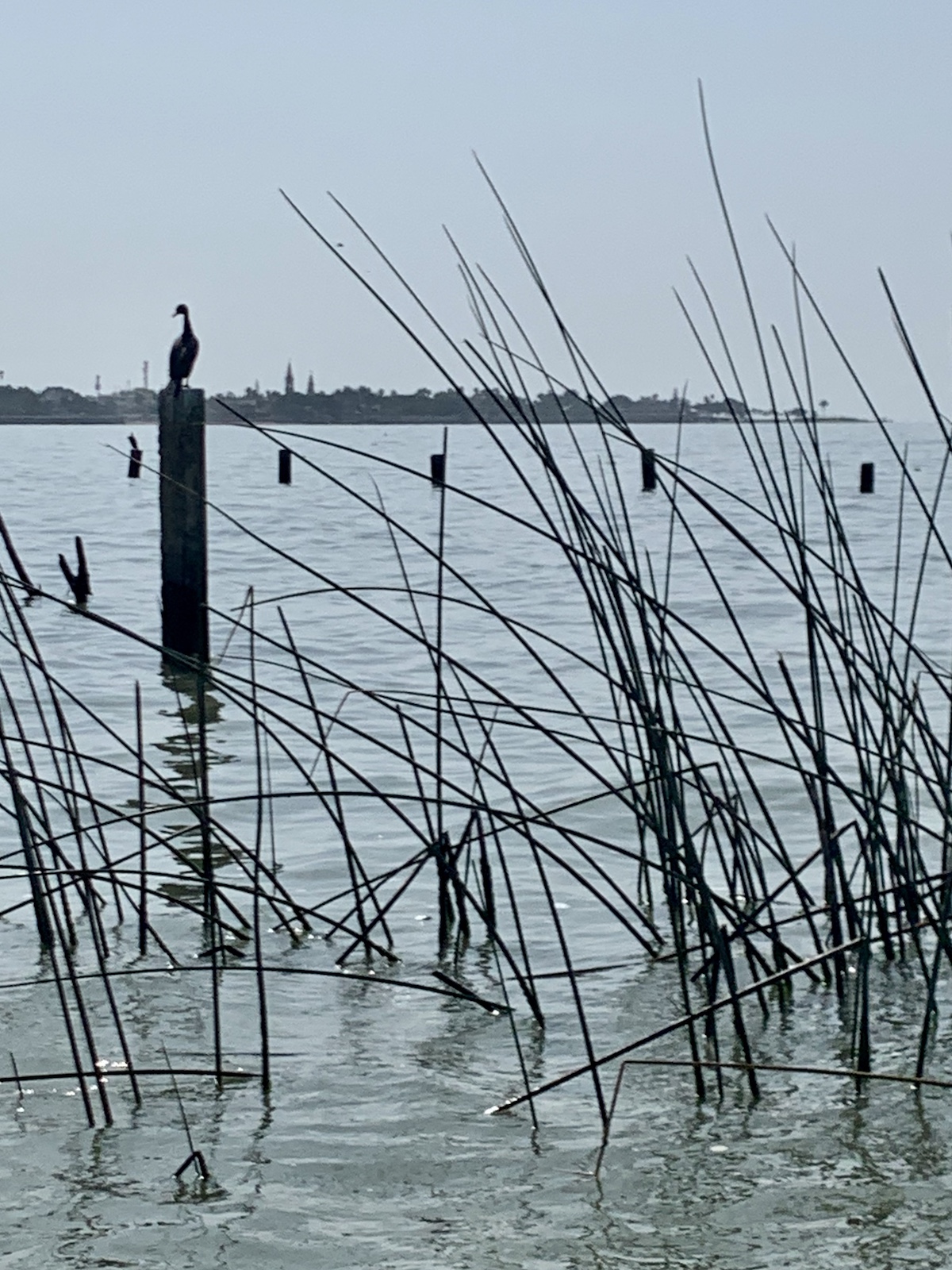 To explore Lake Chapala with a paddle board, it’s this way

Follow me on social media, share and write me from time to time, it could be worth more than what you can imagine …
… When you spend hours paddling and you’re on the other side of the world. 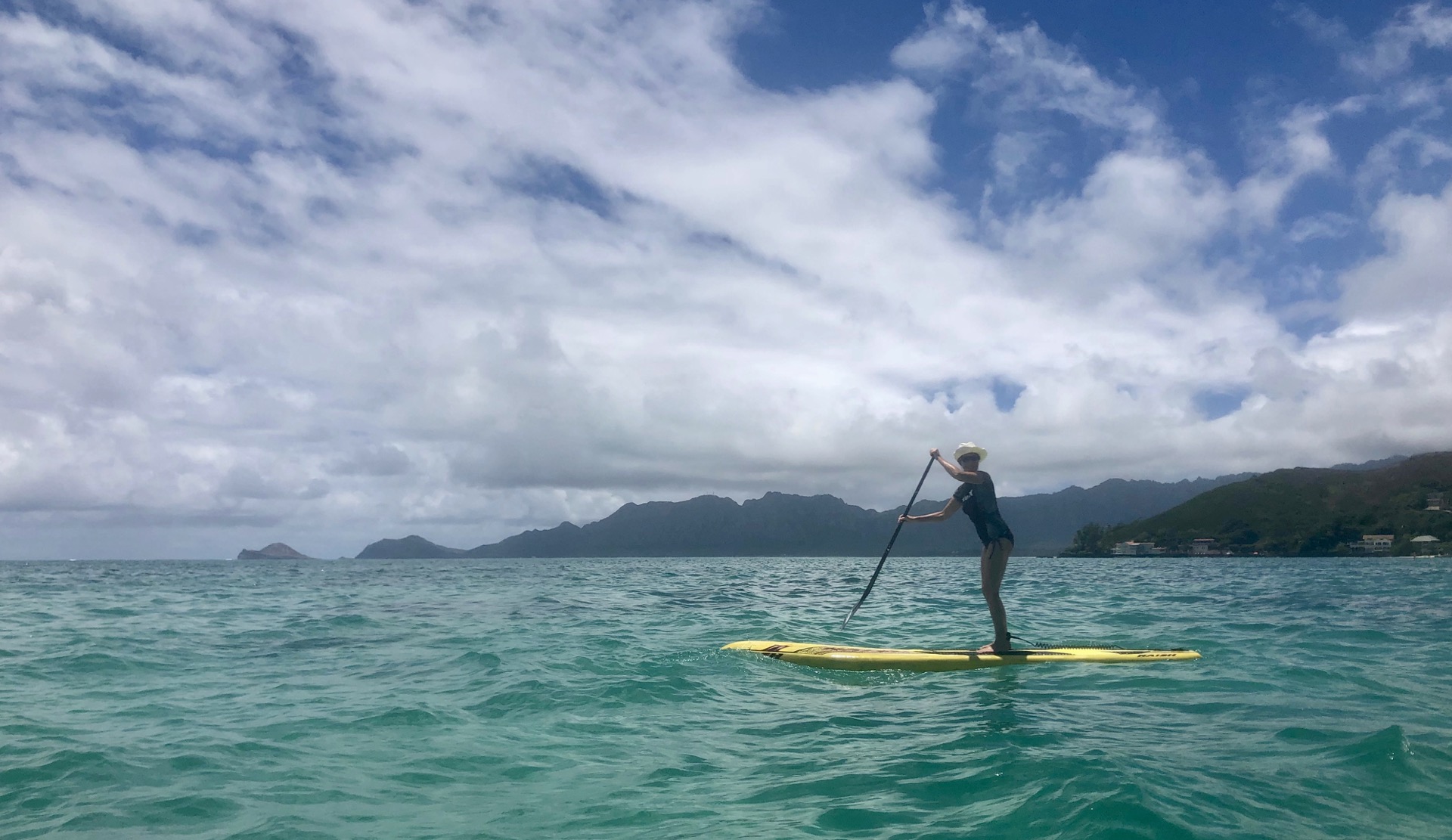 Follow me on social media, share and write me from time to time, it could be worth more than what you can imagine …
… When you spend hours paddling and you’re on the other side of the world.

This website uses cookies to improve your experience while you navigate through the website. Out of these cookies, the cookies that are categorized as necessary are stored on your browser as they are essential for the working of basic functionalities of the website. We also use third-party cookies that help us analyze and understand how you use this website. These cookies will be stored in your browser only with your consent. You also have the option to opt-out of these cookies. But opting out of some of these cookies may have an effect on your browsing experience.
Necessary Always Enabled
Necessary cookies are absolutely essential for the website to function properly. This category only includes cookies that ensures basic functionalities and security features of the website. These cookies do not store any personal information.
Non-necessary
Any cookies that may not be particularly necessary for the website to function and is used specifically to collect user personal data via analytics, ads, other embedded contents are termed as non-necessary cookies. It is mandatory to procure user consent prior to running these cookies on your website.
SAVE & ACCEPT